Find out what Islam has to say about Yoga and Reiki, two of the world’s most popular spiritual practices. Read Fatwas issued by religious authorities and opinions made by Muslims on Yoga and Reiki

To all Muslims out there who have questions about the National Fatwa Council’s Fatwa on Yoga (not Yogi Bear), please refer to the following Fatwa issued by IslamWeb on the 11th of December 2002:

Yoga is not simply a physical exercise, it is rather a form of worship to the sun instead of Allaah.

Collins defines yoga as: 'A Hindu system of philosophy aiming at the mystical union of the self with the Supreme Being:- a state of complete awareness and tranquility through certain physical and mental exercises'.

It is widespread and well known in India since early ages. The original name of this sport in Sanskrit is (Sastanga Soria Namaskar) which means "prostrating for the sun on eight places of the body". This sport has 10 known states among which the fifth stage where the person lays face down on earth touching the ground with his: both hands, the nose, the chest, both knees and the toes. By this one realizes prostrating for the sun on eight organs of the body.

The yoga exercises start with the first state which constitutes a bowing to the worshipped, i.e. the sun. These exercises must be accompanied by a number of words and phrases, which state clearly the worshipping of the sun and the orientation towards it. This is called (Mantra). It is said in a soft voice and regular tone and pitch. These expressions include the 12 names of the sun and here are some of the things they say:

Some of them add other expressions like:
Um Hram, Um Hraim, Um Hrum, …etc. This means: O! God.

When the Muslims were fighting Hindus, they used to say: Allaahu Akbar and the Hindus used to say: Um Hram (seeking Help from their idol). Longman dictionary defines "Mantra" as "a word or sound that is repeated as a prayer or to help people Meditate in the Hindu or Buddhist religion".

So, we conclude that yoga is not a kind of sport, it is rather an atheist form of worship that the Muslim should not indulge in under any circumstances. Some might wonder: what if the person practices the physical exercises without facing the sun or repeating the mentioned expressions?

The answer is: "If this sport becomes free of atheist expressions and free of facing the sun, bowing for it and greeting it, it is no longer yoga. It becomes some simple physical exercises practiced by all people and there is no harm to practice it provided two things are met:

First, re-ordering the exercises in a way different than the one in yoga and introducing some new situations in it to avoid similarity with yoga.

Second, avoiding practising these exercises in the times the Hindus observe it like at sunrise. The evidence for these two conditions is the narration in which the Prophet said: "Pray the morning prayer and then abstain from prayer until sunrise and the sun has completely risen, for it rises between the horns of Satan. That is when the unbelievers prostrate to it." [Al-Bukhaari and Muslim]

So, since it is forbidden to perform the prayer at sunset or sunrise to avoid imitating the disbelievers, then doing some other practices that disbelievers devote themselves to do at fixed times is more entitled to be done in different times.

Know also that what some people advertise that yoga brings tranquility and calm is not peculiar to yoga. It is general to anyone who keeps on repeating innovative, polytheist expressions or words with the presence of mind and the concentration on something like a picture.

The scholars mention that the devils land on these people filling their minds and hearts with imaginations and illusions, making them feel a false tranquility which some followers of innovative ways and forms of worship, publicize.

In fact, the true tranquility of the soul and its purity are attained by following the Sunnah and adhering to it as well as remembering Allaah in the way He mentioned in His Book and in the books of Sunnah.

Allaah says (interpretation of meaning): {… Verily, in the remembrance of Allaah do hearts find rest.}[13:28].


IslamWeb has also issued a similar Fatwa on Reiki, the Japanese spiritual healing practice on the 21st of April 2005:

Reiki is similar to yoga, it is based on what they call 'Universal life force energy'. They claim that this force runs freely through every living thing when one is healthy, positive and well. However, during particularly stressful periods in our lives, the tension we experience slows down or restricts this energy flow in various parts of our body adversely affecting our health. The role of the practitioner is to direct the healing energy to the body in order to cure the patient.

In contrast, the cure is not certain at 100%. Furthermore, it is known that believing in this universal life force energy which runs through every living being and that it heals and affects our health is disbelief, because when believing so, one is attributing the dominion of this universe and life to other than Allaah.

Another verse reads (which means): {Say, "Then have you considered what you invoke besides Allaah? If Allaah intended me harm, are they removers of His Harm; or if He intended me mercy, are they withholders of His Mercy?"}[Qur'an 39:38].

In addition to this, it is certain that the practitioner is practicing pagan rites in order to make this 'Universal life force energy' run through the body of the patient, and the patient may be ordered to perform some of these rites. Therefore, it is forbidden to practice this or to go to one of its practitioners. 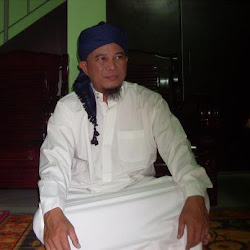 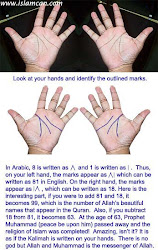 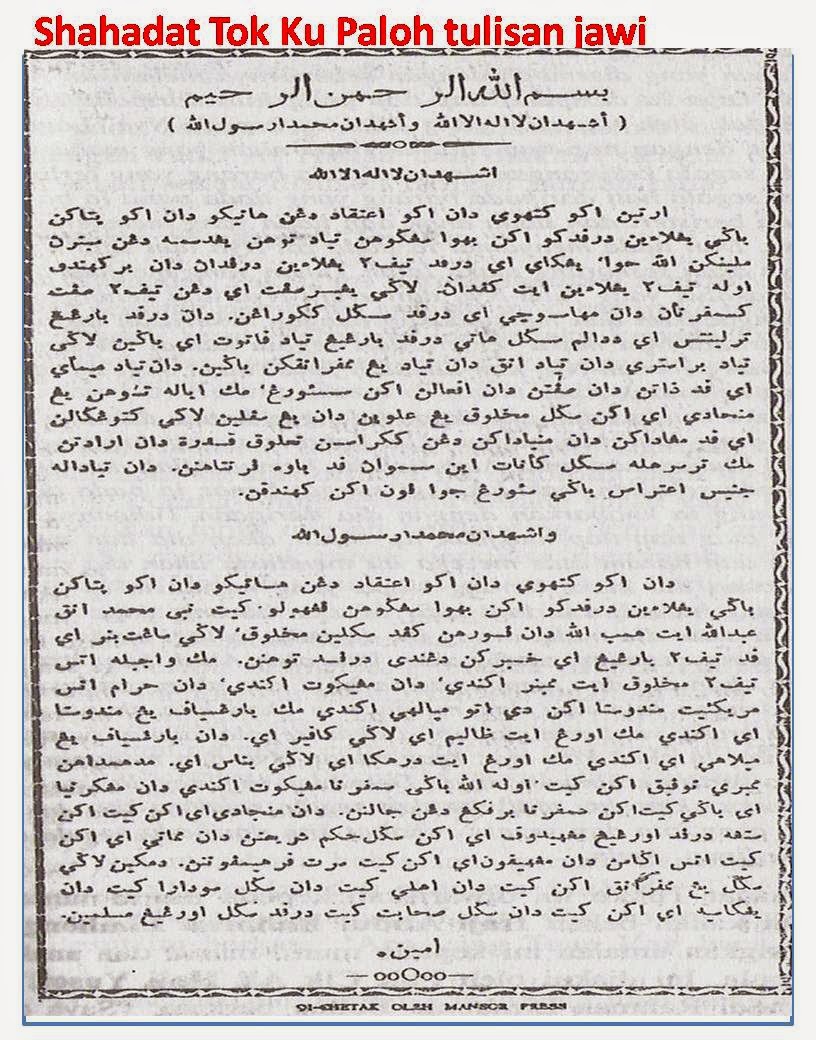 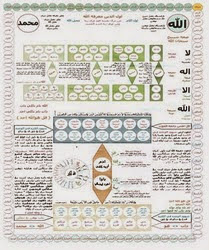 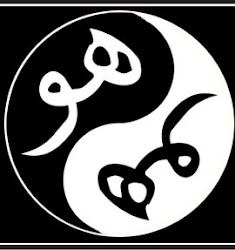 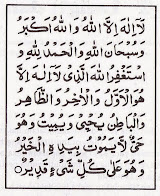 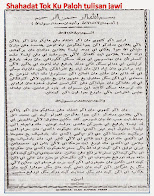